Situated less than a few hours from the city of Ensenada, lies the tranquil oasis of San Quintin, whose ambiance boasts of a diverse parallel of the contrasting oceanic and volcanic landscapes.

Coldwater streams surround the bay, which make it the perfect habitat for crustaceans such as lobsters, clams, and a variety of other aquatic species that lay claim to San Quintin’s culinary reputation due to its freshness and original recipes.

The Pabellon and Socorro beaches are great destinations to explore, as well as the San Martín Island, which is the product of an extinct volcano and inhabited by seals, sea lions, and a variety of diverse bird species. Another must-see beach is Playa de Oro, which is characterized by soaring sand dunes overlooking the ocean. Playa de Oro is also famous for its unoccupied surfing sites.

Other interesting sites to visit are El Estero de San Quintin (one of the four most important coastal lagoons of the Baja Californian Peninsula) as well as iconic restaurants like the Molino Viejo, and historic locales such as the old English cemetery “Viejo Cementerio Inglés.” 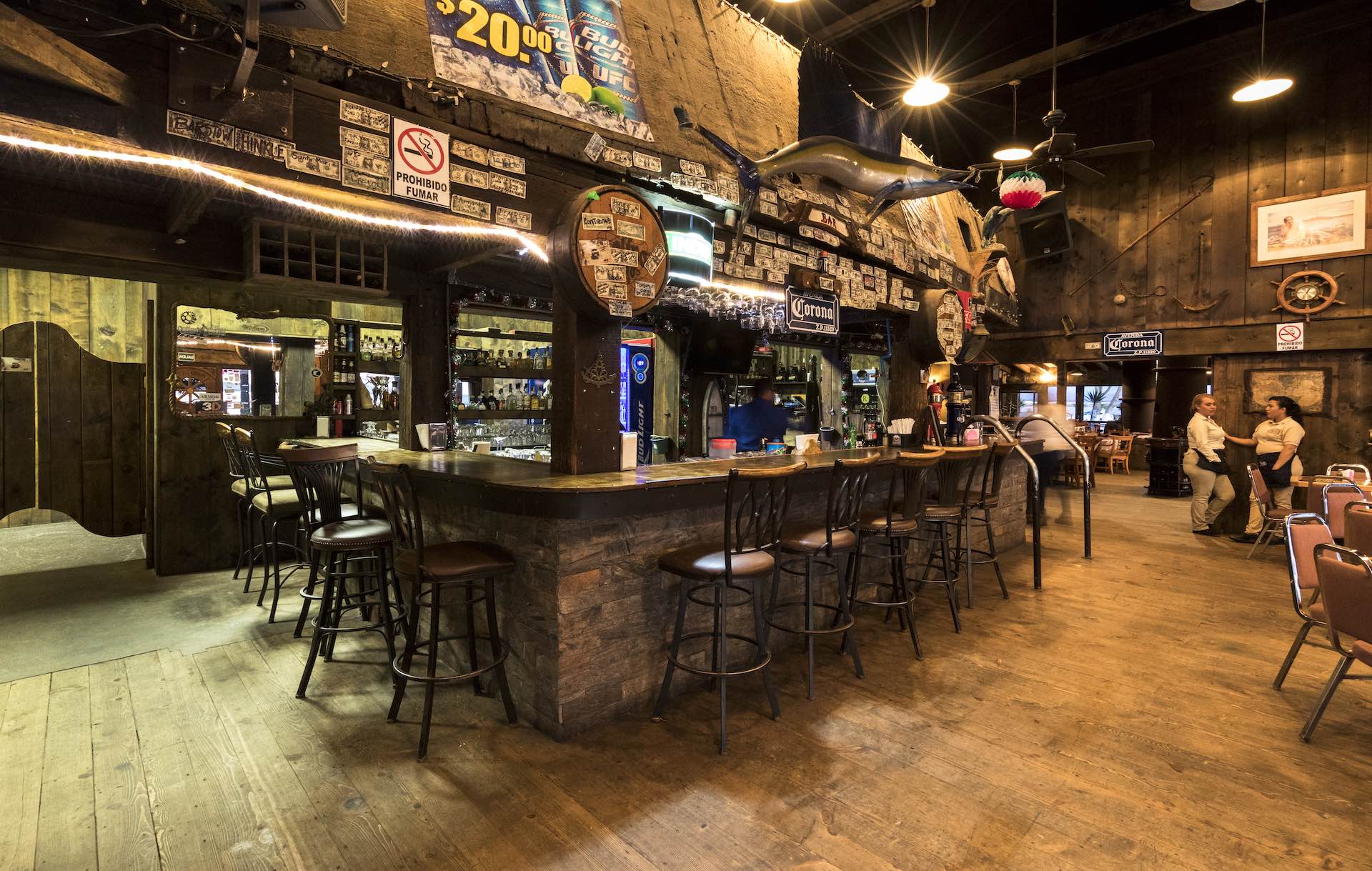 San Quintin Bay has plenty of lodging options for all budgets, as well as concessions, parks for recreational vehicles, camping and a small airstrip.

San Quintin is an abundant travel destination. In addition to its popular beaches, Pabellon and Socorro, it is also home to San Martin Island, located 30 miles south of Cabo Colonet. The island is what’s left of an extinct volcano and it’s characterized by its rounded form.

San Martin has a lobster fishermen’s cove and a small lagoon inhabited by seals and sea lions. Volcanic rock, cactus, and scrubland covered the island while several species of seabirds nest on the land. 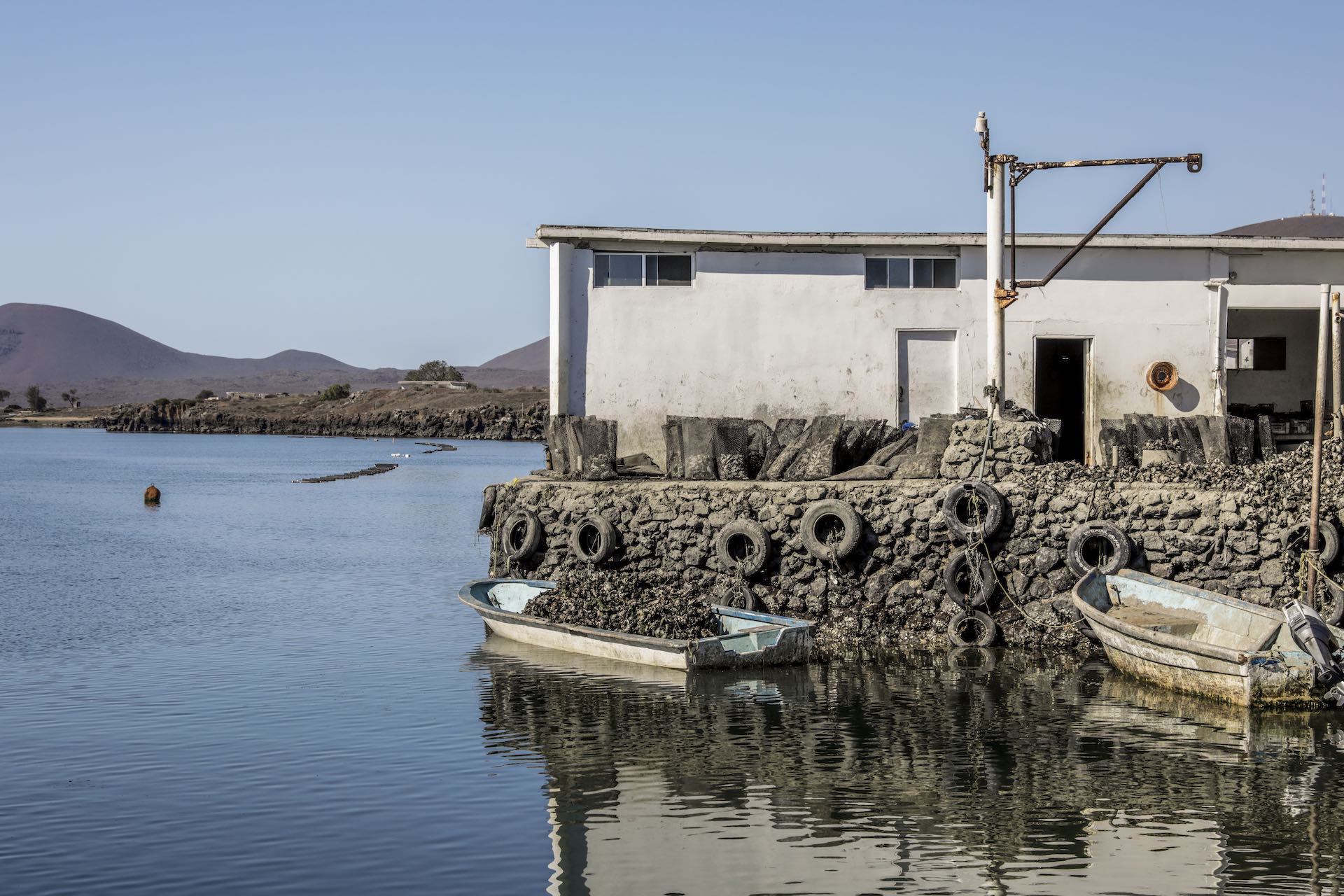 Our next stop is the small community of Venustiano Carranza and Santa Maria Bay, where you will find the jeweled beaches of Playa de Oro. Ahead, in the open sea, stretches its lengthy coastal expanses.

The highway to the bay runs along the seaboard, which makes it the perfect road to decide where to stop and take a dip on the coast. From the small settlement of El Rosario, highway 1 enters the peninsula and does not touch the western coast until 186 miles ahead. It’s uninhabited to such a degree, that gray whales have become a more common sight than humans. The beautiful beaches of Puntas Baja, San Antonio, San Fernando, Juan Carlos, Canoas, and Punta Blanca are rarely visited because accessing them is quite an adventure, but SUV’s or similar four-wheel-drive vehicles can access the entire coastal area. 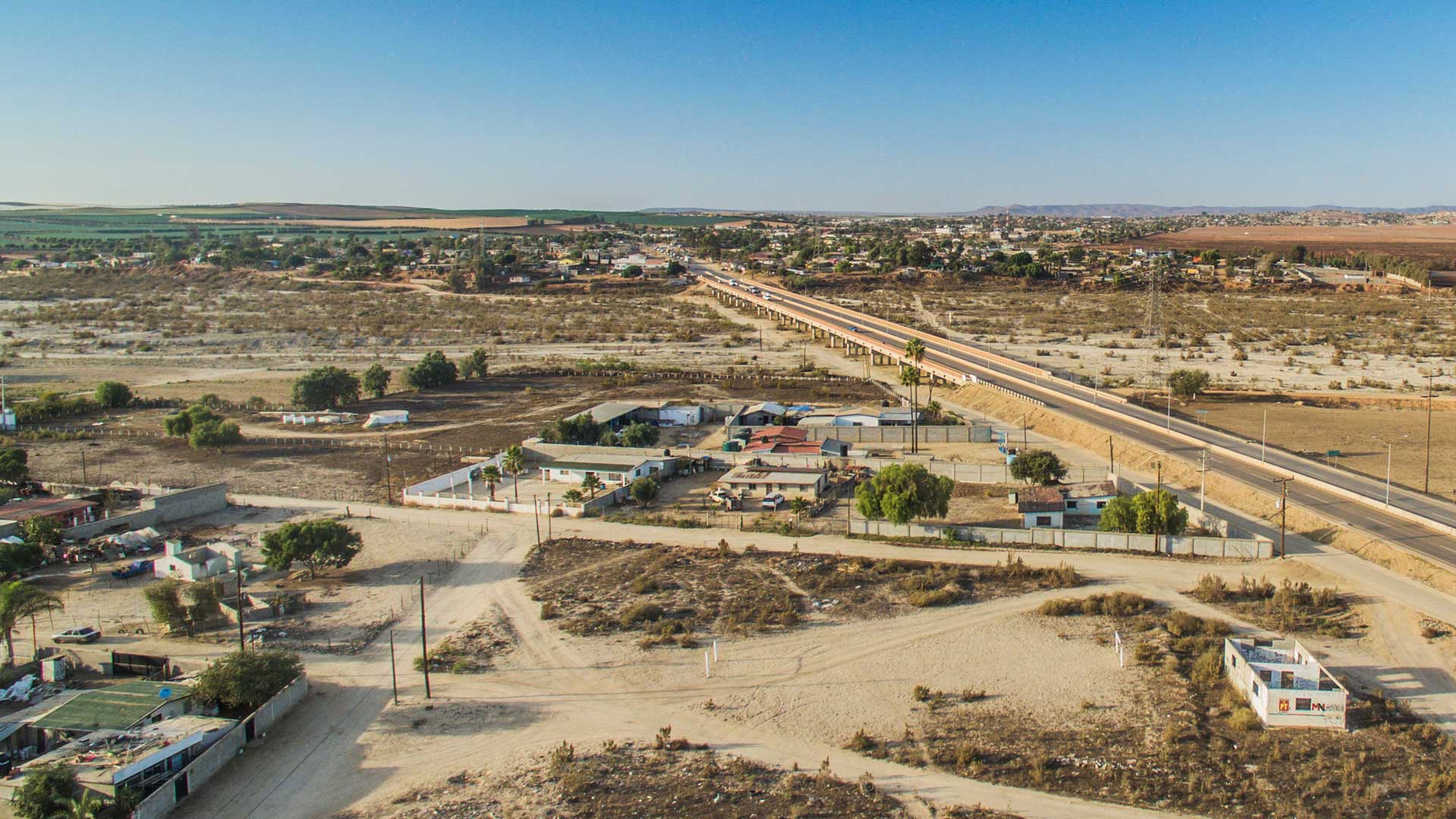 Punta Baja is about 26 miles away from San Martin Island, on the other side of Santa Maria Bay. It is home to many beaches, cliffs, and seaweed/kelp abounding along the coastline. Its strong tides make it a favorable spot for surfers. There’s a small town where visitors can buy food and supplies. Passing the town of El Rosario is a gap that leads up to San Vicente Canyon, which takes you into an area of ancestral cave paintings. Following the same path, you will arrive at the small fishing village of Punta San Carlos, an ideal place to dock your yacht. If you are going to enter these trails, we recommend that you bring a good exploration kit with all the necessary supplies, vehicles, reparation tools, ample water supply, and a first aid kit (including anti-venoms) as well as an excellent compass, since these are desolate areas.

The weather becomes more extreme from this place forward. Nights are colder and heat waves are stronger during the day. Certain places can only be discovered on foot, so it will be necessary to leave your car behind. Between the coastal towns of Punta San Carlos and Punta Canoa is Santa Catarina, a port where copper and onyx from the El Marmol mine were shipped through a waterfront boardwalk.

Blocks of black onyx can still be seen on the beaches. There are no breaches or paths, which is why it is necessary to return to the highway toward Rosario and drive along until you arrive in Cataviña; the only place to re-fuel your vehicles. A few miles back, there is a cruise that takes you to La Bocana, a small town next to an archaeological zone. Here there is a path leading to the sea. The landscape is that of one of the most desolated regions in the world.